We left Craig this morning and went on a 2,5 hour journey towards Grand Junction, where we would make a few stops (so of course there had to be boardgame stores there)

First we headed towards boardgames: It was the first time we had to pay for parking as well. Marcel tried looking for free parking, but when we found out it would be quite the long walk we headed back and paid for the damned parking.

We arrived at “The Jesters Court”, and apparently today was the last day it’s called that. Tomorrow it’ll close, move, and rename itself to “The Board Fox Games”.
This was by far the best boardgame shop we’ve come across.
They had a huge selection of games, in which we spent 30 minutes just browsing.
When we got to the last shelves, we noticed a lot of dodgy looking boxes, covered in brown paper: 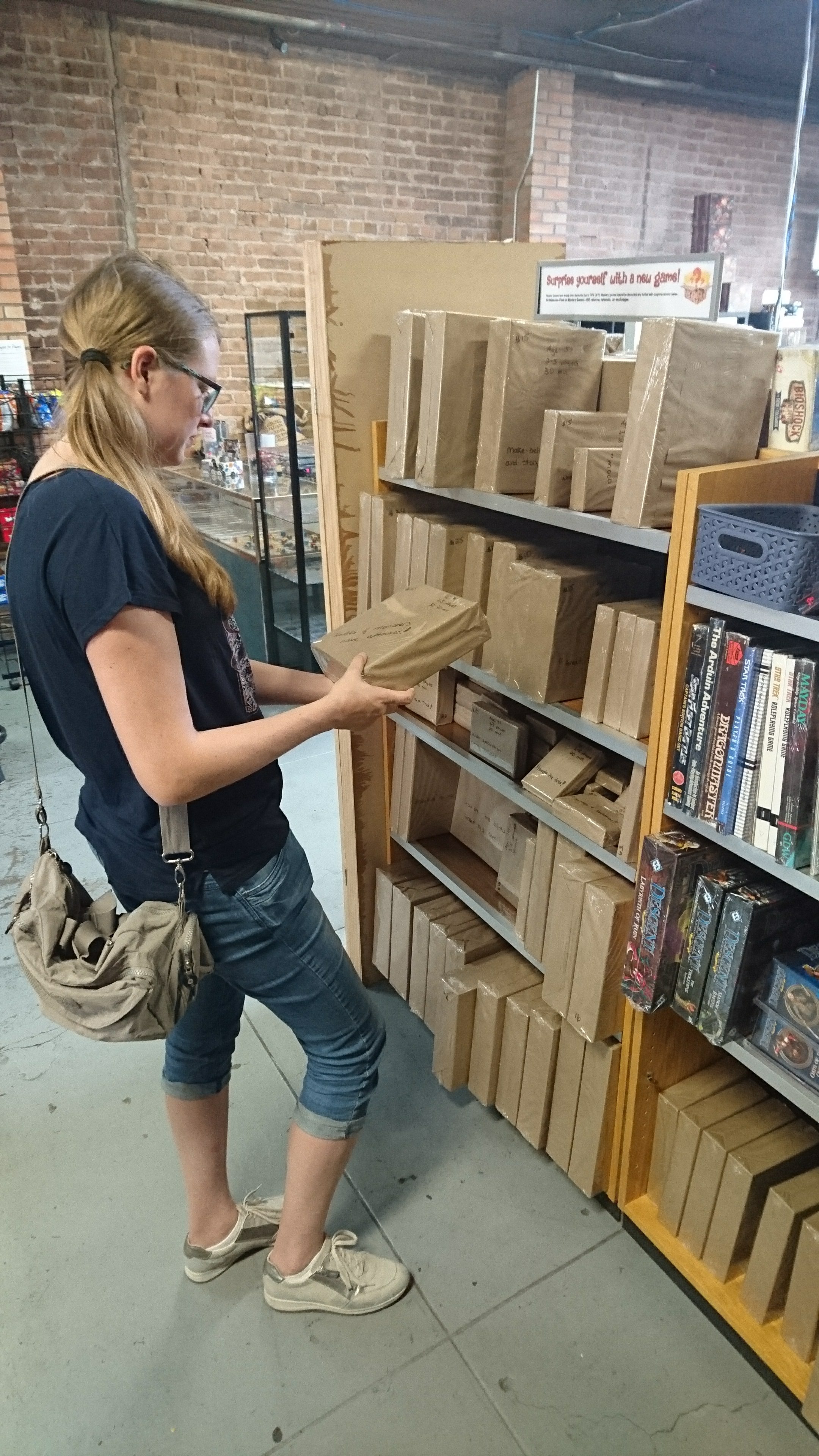 It seemed this shop had a mystery shelve: They had packed up boardgames in brown paper, and on the paper they wrote: Age, Duration, # Players, and one short sentence which gave a clue what the game was about.
They didn’t give refunds on these games, but the price was also 40-70% lower.
Of course Marcel still had a few games on his wishlist. He couldn’t find these in the store, but there were two mystery games of which he had a pretty good feeling he found the correct boxes.
So in the end we went home with 2 mystery games and one small cardgame which was also 75% off: 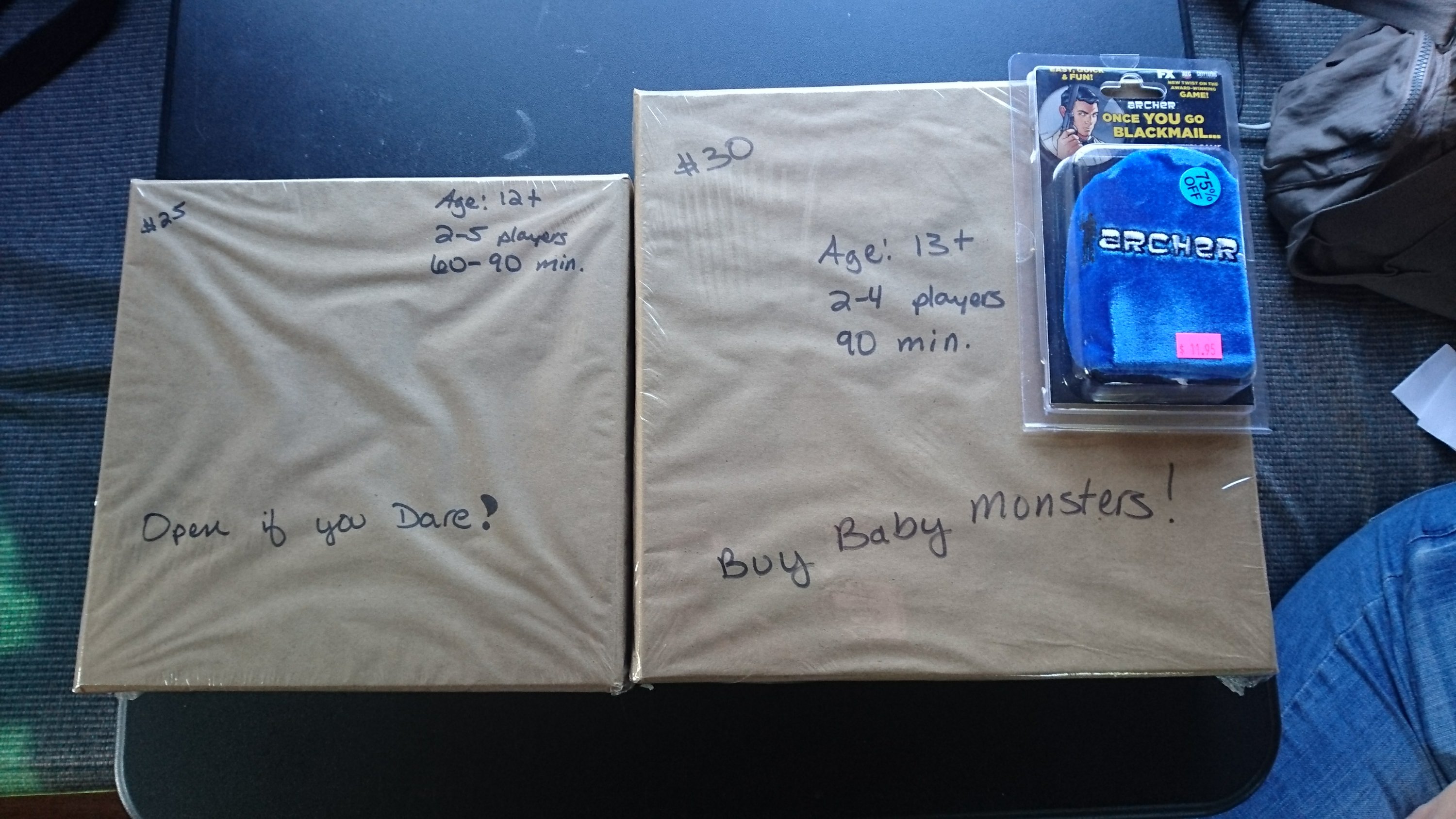 (Marcel got both mystery games right, the one on the left was “The Big Book of Madness” which saved him $15, the one on the right “Dungeon Petz” which was a whopping $35 cheaper than MSRP. Very content with the purchase!)

Afterwards we headed on towards our next campsite. We were set to arrive rather early though, so we figured we might as well get one more national park in! We headed towards Arches National Park in Utah!
When we got close we noticed the cliffsides of the mountains were bright red. And the park was no different! We saw some truly impressive rock formations called sails, very thin, flat yet high mountains which were formed because of eroding salt deposits underneath the mountains. There were a lot of impossibly balanced rocks on top of pillars and of course, naturally formed giant arches.
There was also something special about the soil in the high desert though. Apparently it’s “living soil” – filled with microorganisms and tiny mosses that retain nutrients and moisture so other plants can also settle. So there were more signs than usual to not step off of the trails.
We took a short hike to the upper viewing point of the Delicate Arch which was still pretty rough because it was 32 degrees Celcius without shade.
What was pretty astounding about this park were the very different areas right next to each other. There were salt fields which were sometimes even azure in colour. Look the other way and there are the impossibly pointy red peaks of the Devil’s Garden. 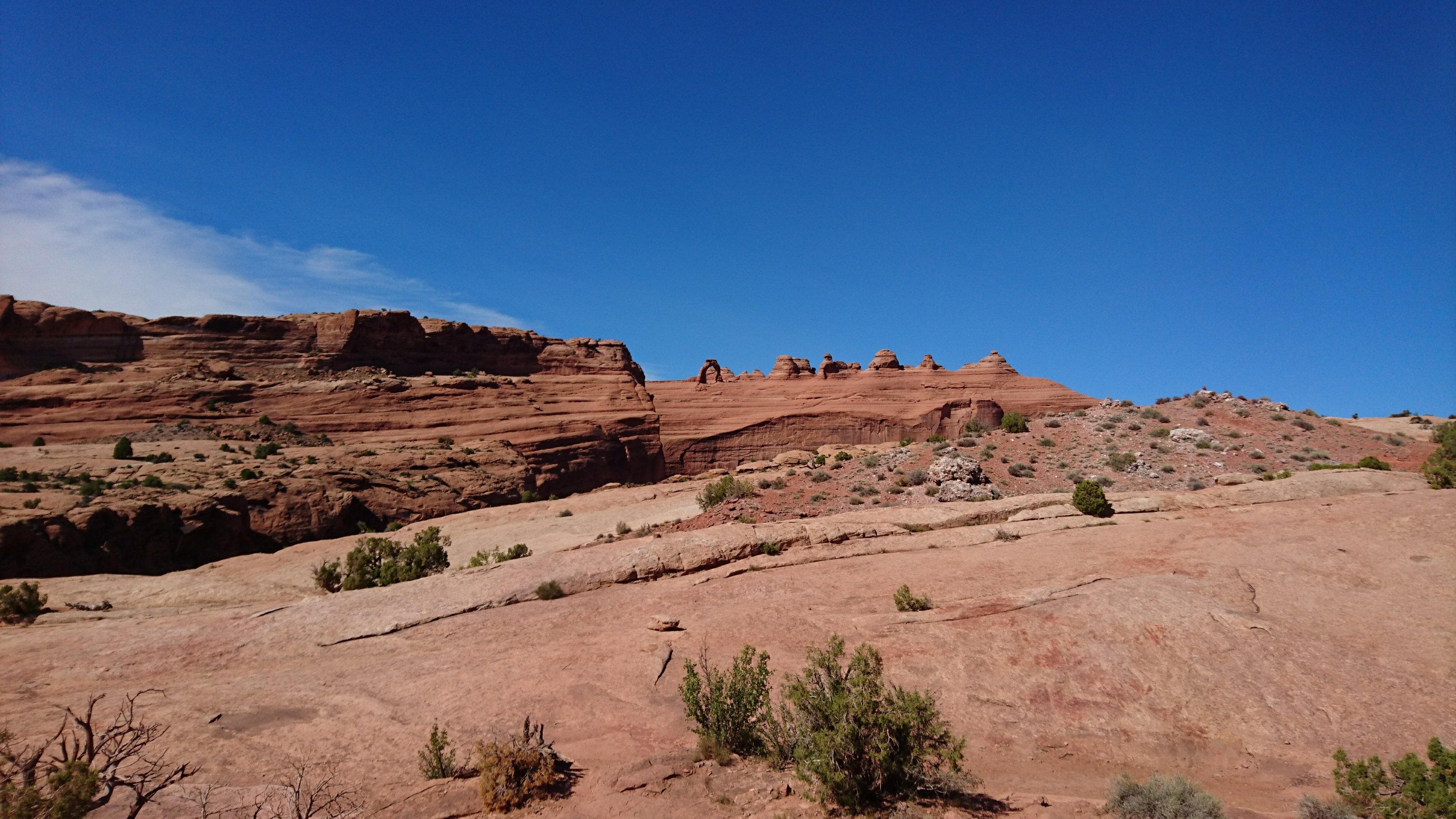 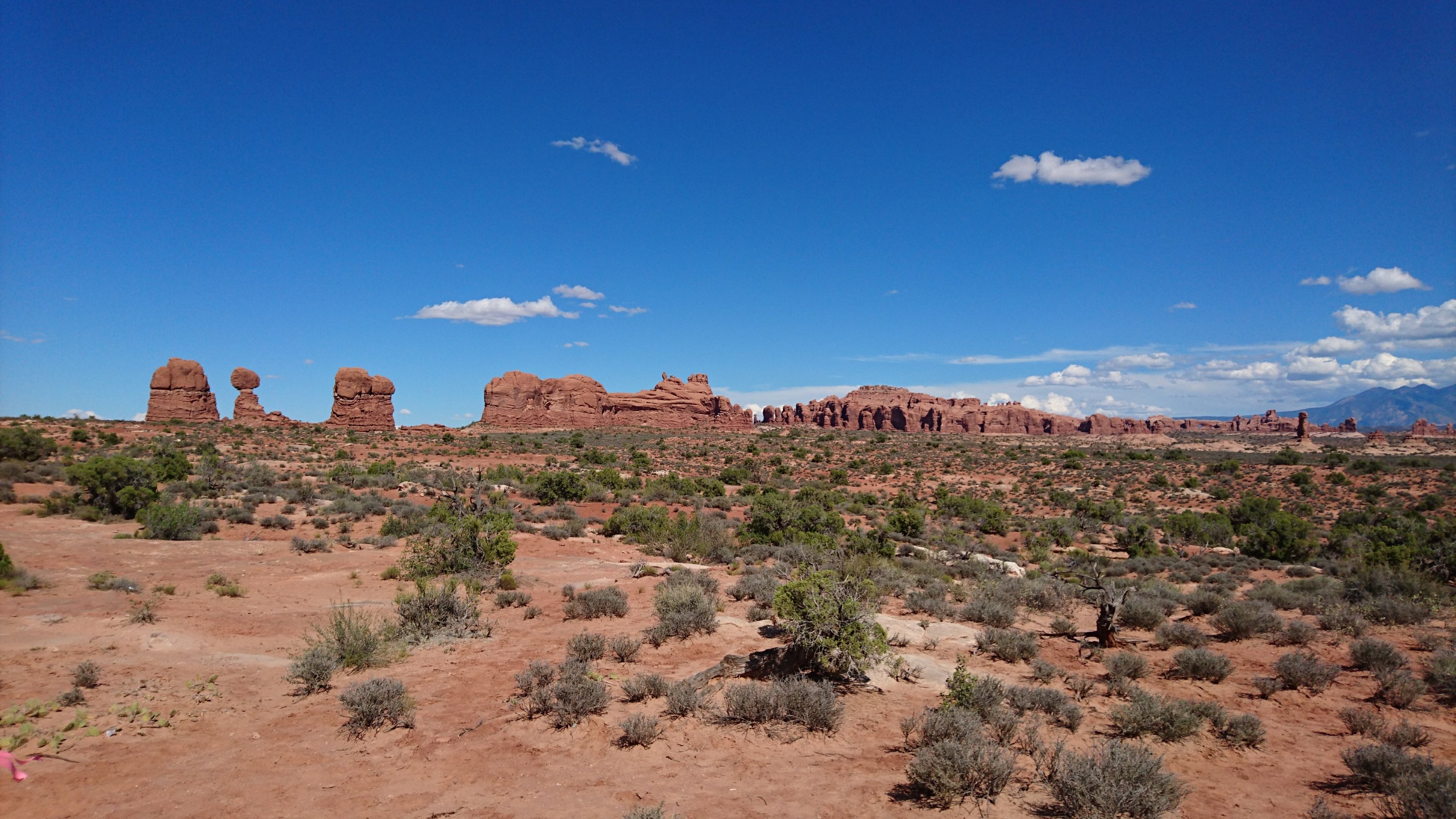 After some amazing pictures and taking in the epic sights we headed to Moab where our KOA campsite was located. 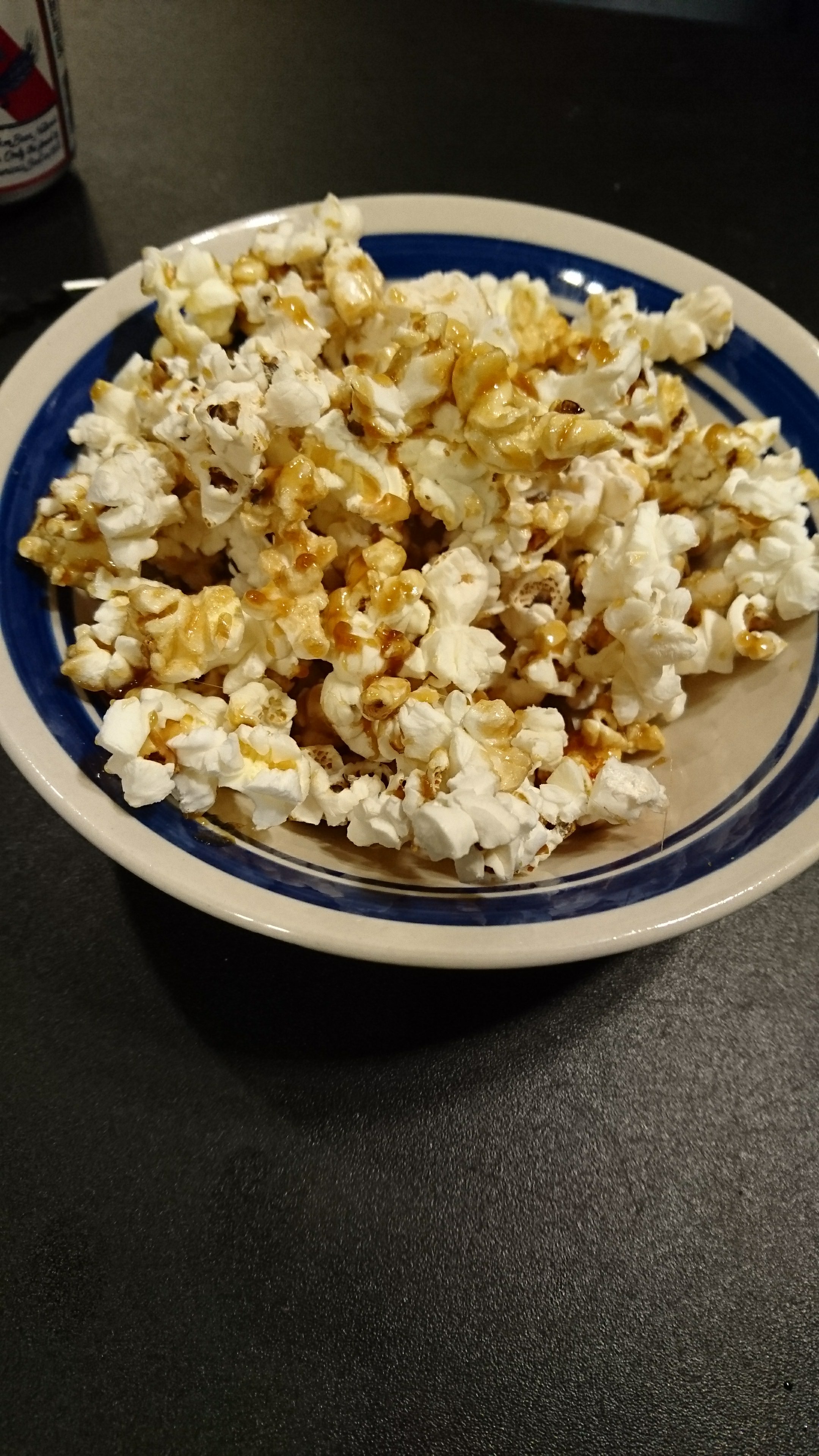 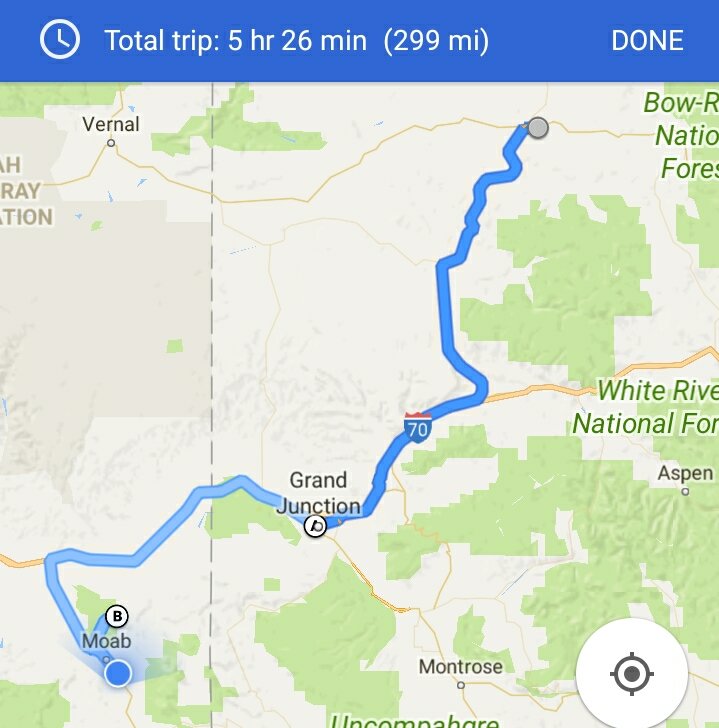